What Is Mitochondrial Disease?

Mitochondrial disease is an energy production problem. Almost all cells in the body have mitochondria, which are “tiny power plants” that produce a body’s essential energy. Mitochondrial disease means that the power plants in cells don’t function properly. When that happens, some functions in the body don’t work normally. It’s as if the body has a power failure: there is a gradation of effects, like a “brown out” or a “black out.” At least, 1 in 3,000 people are affected, with many under-diagnosed. Mitochondrial dysfunction is often a central element in more common diseases, like Alzheimer’s, Autism, Parkinson’s, Lou Gherig’s, chronic fatigue, diabetes and more. 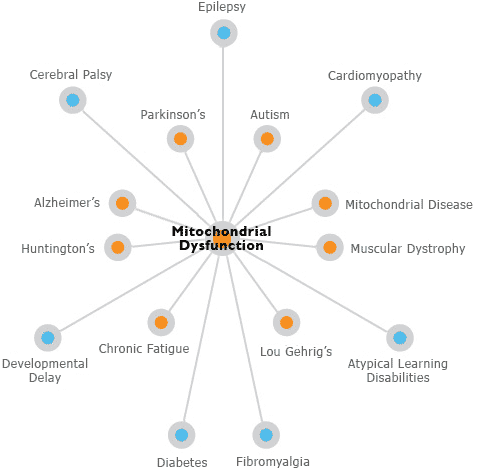 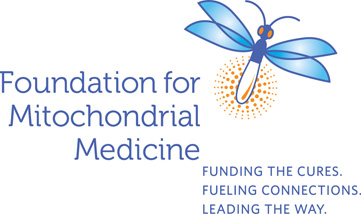